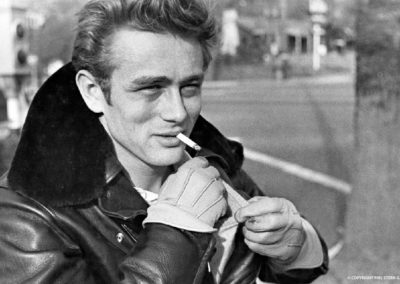 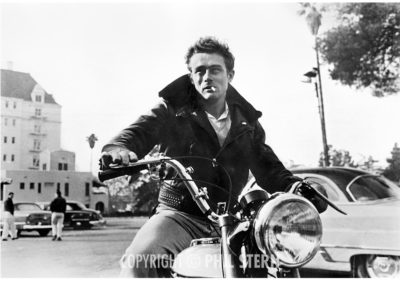 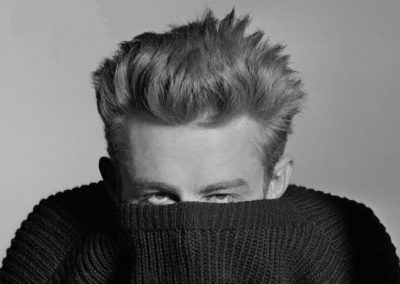 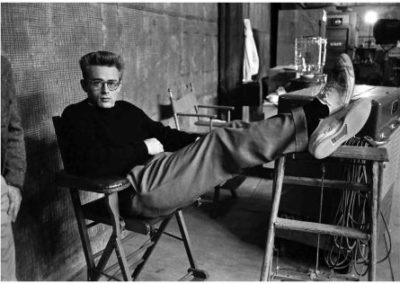 1937 Works days as apprentice In New York City photo studio and darkroom and nights as photographer for the “Police Gazette.”

1942 Assigned by US Army to a photographic unit in London, England. Volunteers for “Darby’s Rangers” a much heralded fighting unit as combat photographer; nickname 66 snapdragon.” Wounded in North Africa and assigned, after recuperation, to cover invasion of Sicily/Italy.

1944 Assigned by “LIFE” along with John Hersey to produce a photo essay on the homecoming of Darby’s Rangers. In Hollywood appears with film personalities promoting war bonds.

1946 – thru to 80′s As freelance photographer contributes to many magazines…. served as a “special” still cameraman on numerous film features including “West Side Story,” “Judgement at Nuremburg,” Guys and Dolls,” etc.

Periodically from 1960′s thru the 1970′s covered Hollywood’s many film locations in Europe, Africa and South America. Also did a number of of photo essays In the Soviet Union photographing the Bolshoi Ballet, the Mosfilm Studio, and spent a month (1976) on the set of “The Blue Bird” a detante coproduction of USA and USSR. Also Moscow’s Film festival in 1967 as part of the Hollywood delegation.