Neil Leifer became a professional photographer while still in his teens. Beginning in 1960 as a freelancer, his pictures began regularly appearing in every major national magazine, including the Saturday Evening Post, Look, LIFE, Newsweek, Time and, most often, Sports Illustrated. 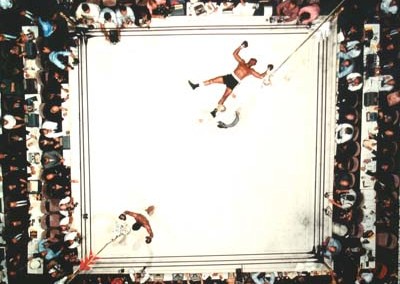 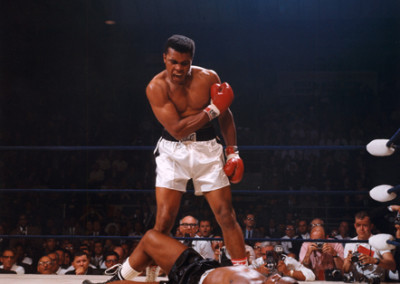 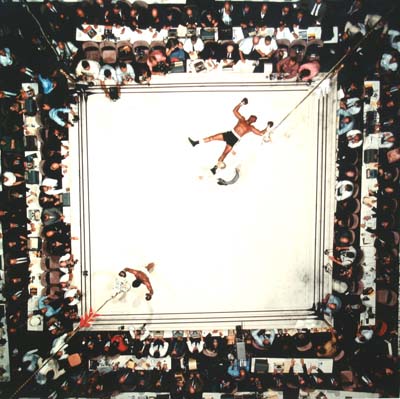 In 1988 he was made a contributing photographer at LIFE magazine and spent the next two years dividing his time between Time and LIFE magazines. Leifer left Time, Inc. in 1990. By that time, his photographs had appeared on more than 200 Sports Illustrated, Time and People covers, the most covers ever published of one photographer’s work in Time, Inc. history.

His 1978 Abrams book, „Sports“, has been hailed by many as the best of its kind ever. His book

He has photographed his favorite subject, Muhammad Ali, on almost 60 different occasions fights and more than 20 photo sessions.

While Neil Leifer now devotes almost 100% of his time to producing and directing films, there is a very good chance that you’ll spot him ringside, camera in hand, at any big heavyweight championship bout. „It is the one sport I still love shooting.“ 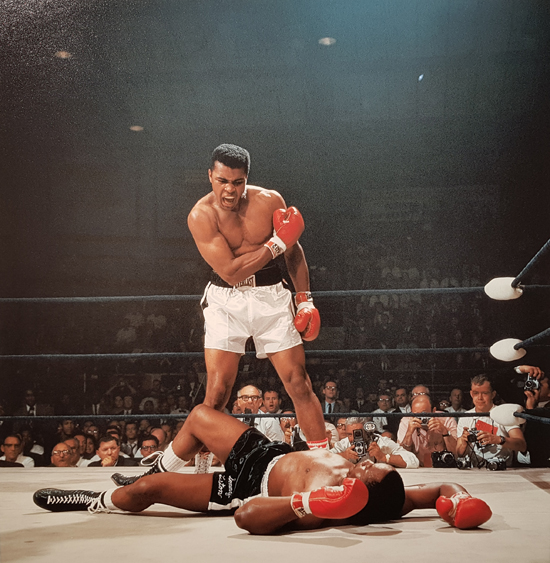